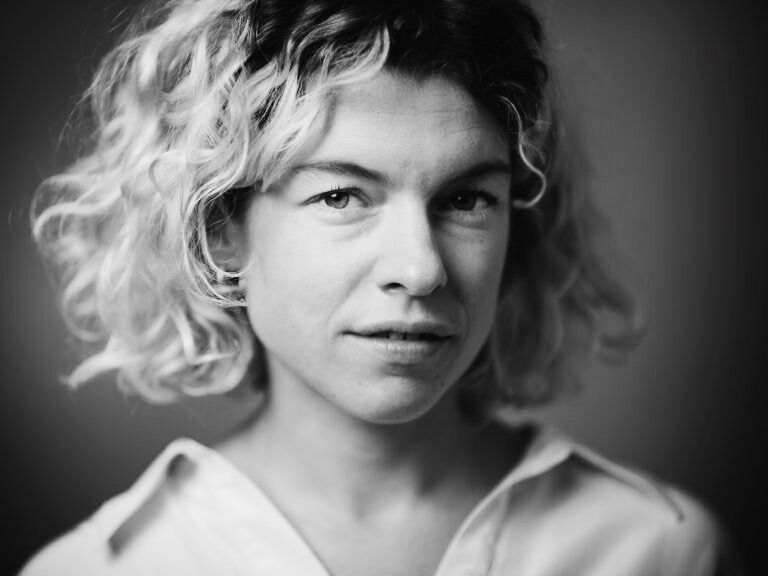 Marie Gamillscheg was born in Graz in 1992 and lives and works in Berlin, freelancing as a journalist and contributing to ZEIT Campus and other media. She was awarded the city of Graz literature promotion prize in 2015 and the New German Fiction Prize. In 2016 she took part in the Klagenfurt Literature Course and was awarded a working stipend by the Berlin Senate. Her works have been published in many magazines and anthologies. Her novel Alles was glänzt (All That Shines), Luchterhand Literaturverlag (2018) topped the ORF best books list, was nominated for the Aspekte Literature Prize and won the Austrian Book Prize for Best Debut Novel in 2018.