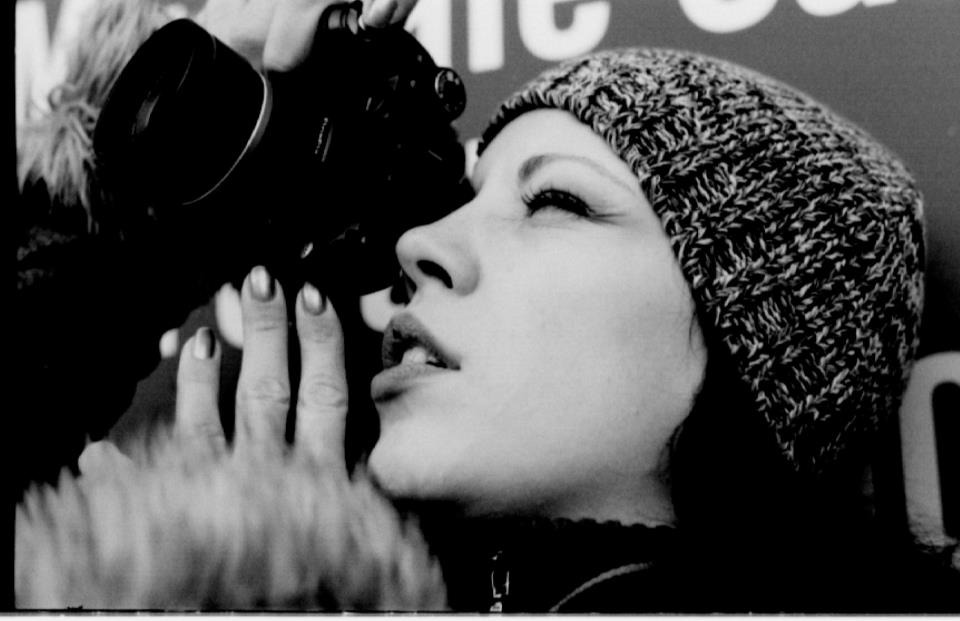 Studied Slovak language and literature. She is a laureate of several literary competitions and a holder of the Debut 2011 award. 2013 saw the publication of her short story collection Usadenina (The Sediment). Next she published an ego- document, the novella Bordeline (2014), where she describes the story of a young woman with a borderline personality disorder. Based on this, a stage production of the same name was presented in the one-and-only Stoka Theatre. The novella Barbora, Boch & Katarzia (Barbora, Goad & Catharsis, 2016) was among the ten finalists of the Anasoft Litera Award 2017. Her most recent book is Eklektik Bastard (Drewo a sad, 2020) is also shortilisted for Anasoft Litera.

Ivana Gibová (1985) is a highly original writer from Prešov in eastern Slovakia.  Since her relatively recent emergence on Slovakia's literary scene she has managed to create quite a splash. Her first stories, published in literary journals, were nominated for several prizes. In her work she explores her relationship with herself and others in a forthright, sometimes shockingly outspoken manner, which has made her work uniquely appealing to young readers fumbling their way through the virtual as well as the real world. 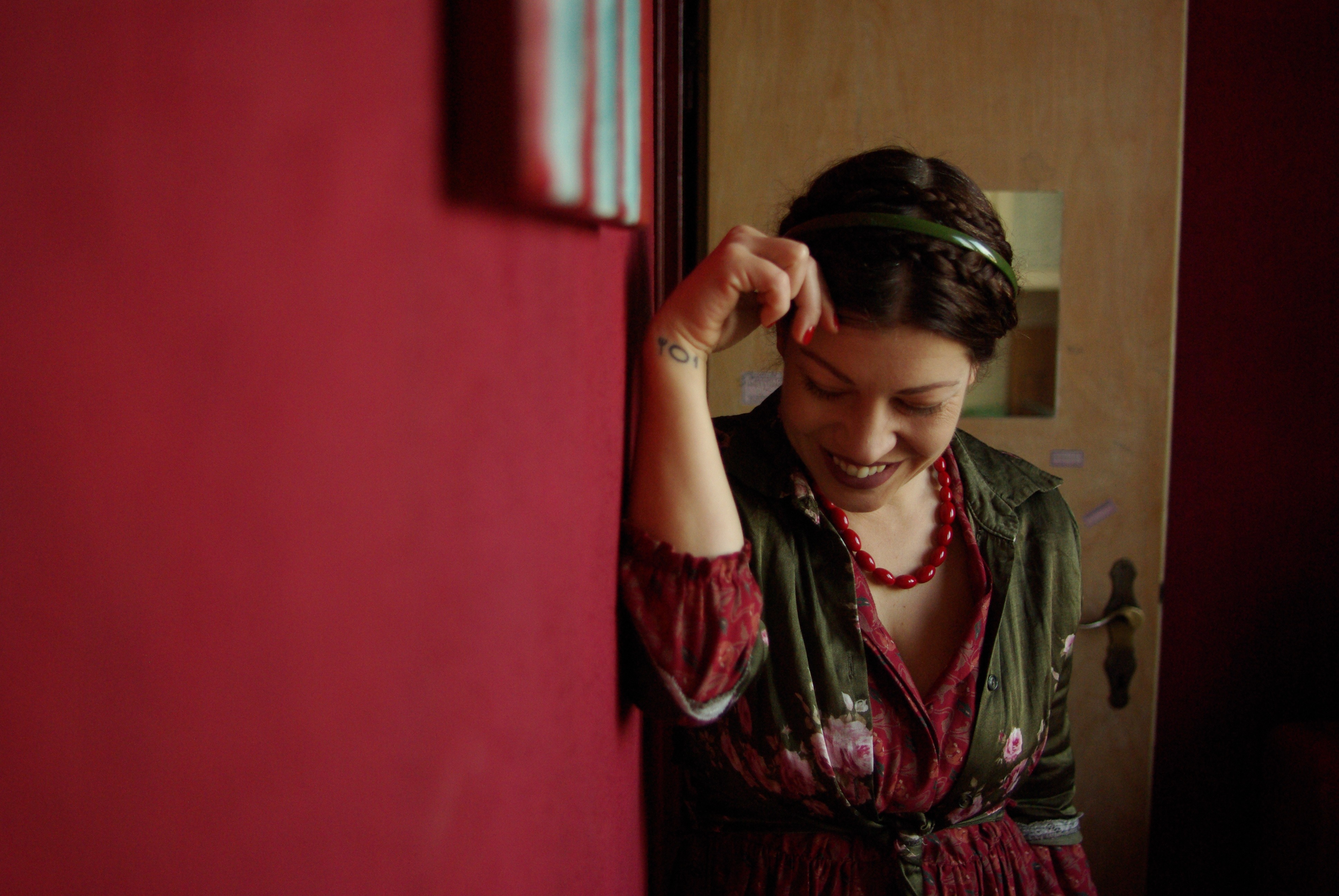