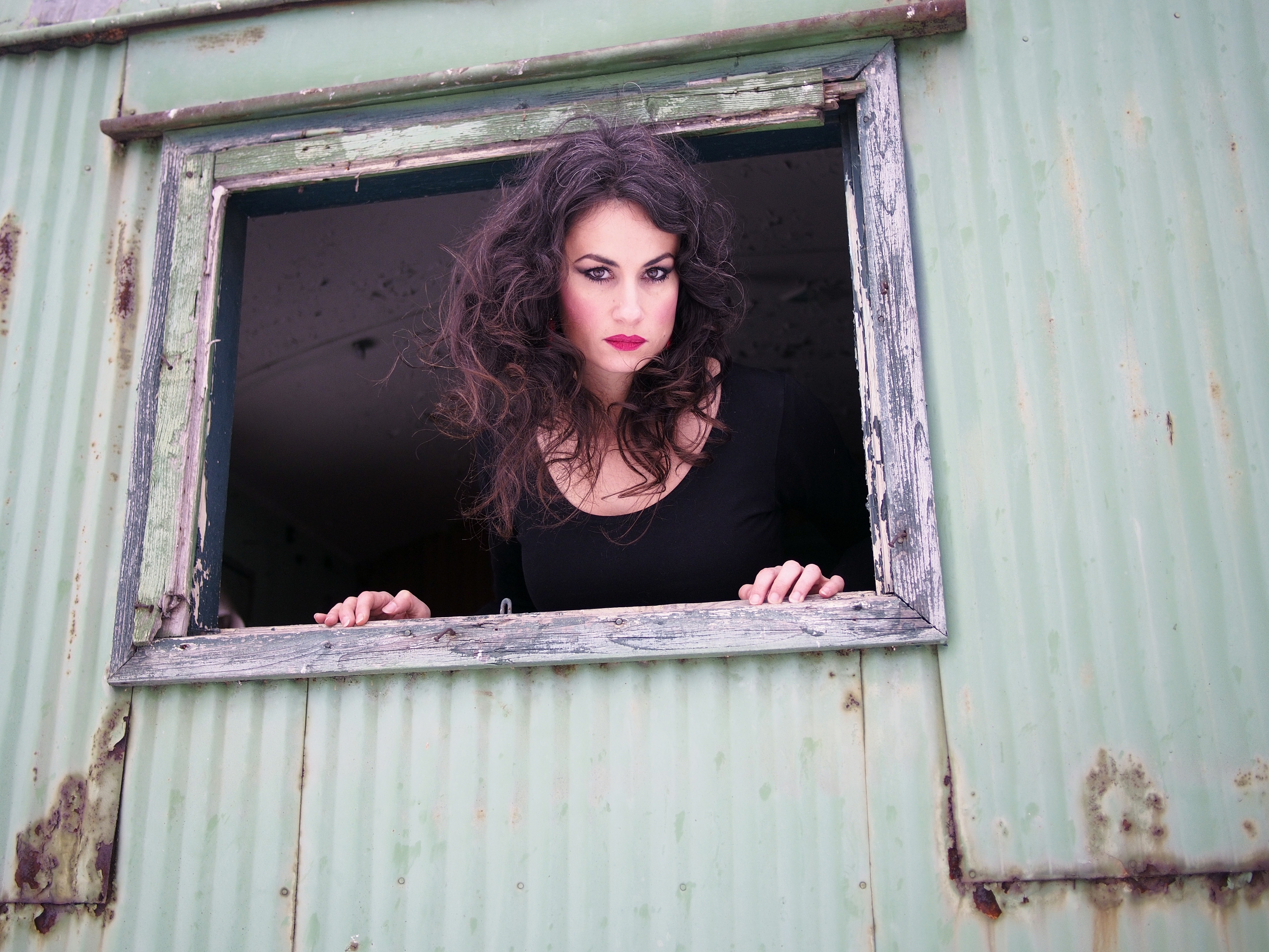 BA in Spanish Language and Literature and with Media Studies, apart from being a poet, editor and a very active culture manager with her own Residency for Writers in Galicia, Yolanda Castaño (Santiago de Compostela, Galicia - SPAIN, 1977) has been a columnist and has worked in Galician TV during many years (Galician Audiovisual Academy Award as ‘Best TV Communicator 2005’). She has published 6 poetry books in Galician and Spanish (“Depth of Field” and “The second tongue” are her last titles), several chapbooks in Spanish, German, French, Chinese, Croatian and Macedonian, and a few personal anthologies (in Comic Poetry, with music, in bilingual edition...). The most international name in Galician contemporary poetry, she has poems translated into more than 25 different languages, but also poetry volumes in Italian, French, Macedonian and Armenian, as her new books into English and Serbian are about to be launched. A finalist of the National Poetry Prize, she has won poetry awards amongst which the National Critics Award, the Espiral Maior Poetry Award, the Fundación Novacaixagalicia, the Ojo Crítico (best poetry book by a young author in Spain) and the Author of the Year Galician Booksellers’ Award stand out. She is a relevant cultural activist, regularly organizing festivals, literary and translation workshops and the only international monthly readings series in all Spain, all of them hosting local to international poets (Galician Critics’ Award Best Cultural Manifestation 2014). She was the General Secretary of the Galician Language Writers Association and she has made her contribution to many written media, books, anthologies, conferences and many readings or multimedia poetry performances inside and outside Galicia, including many international poetry festivals and meetings, mostly around all Europe and America but also in Tunisia, Morocco, Cape Verde, India, China and Japan. She has coordinated collective books, art and poetry exhibitions; she has published works as an editor, as well as six poetry books for children and four of translations (from contemporary authors like Nikola Madzirov or Marko Pogačar, among others, into Spanish and Galician). She has been involved in many different experiences of blending poetry with music, performance, dance, comic, architecture, visual and audiovisual arts, and even cookery, being awarded for that too. Part of her work has been translated into more than twenty five different languages. She held four international fellowships as a writer-in-residence, at the IWTCR in Rhodes (Greece) and in Villa Waldberta (Munich - Germany) in 2011, at the HIP-Beijing (China) in 2014 and at the Castle of Hawthornden (Scotland) in 2016.