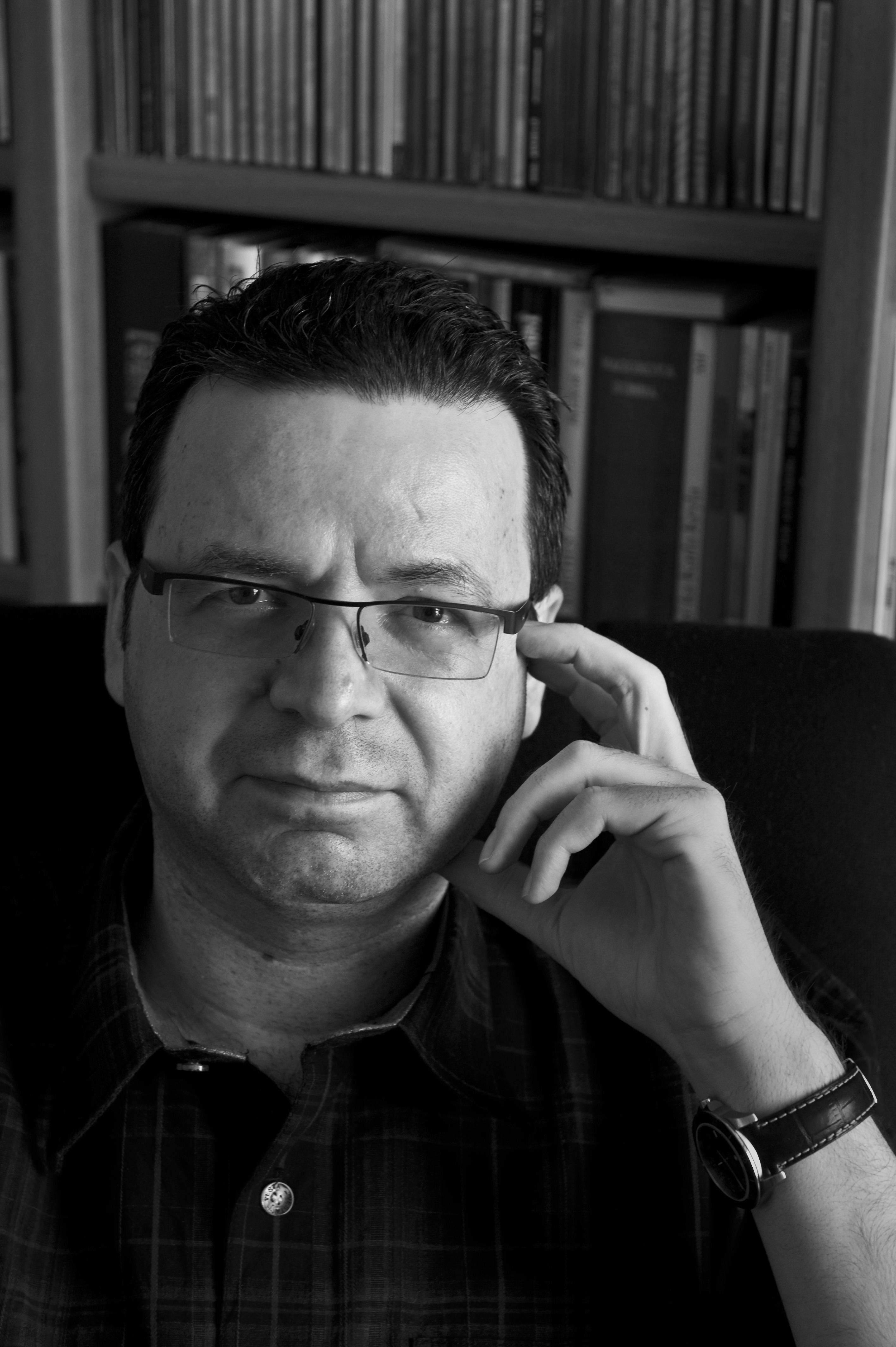 Róbert Gál (more on www.robert-gal.com) is a Slovak writer and editor living in Prague. His writing brings together philosophy, poetry, and prose to create experimental forms that draw on literary traditions while subverting the expectations of language and genre. Four of Gál’s books have been translated from Slovak into English and published with highly regarded presses like Dalkey Archive and Twisted Spoon. His new book, Tractatus, recently published in Slovak by Skalná ruža, is, as the name indicates, influenced by Wittgenstein, whose Tractatus was released exactly one hundred years ago.