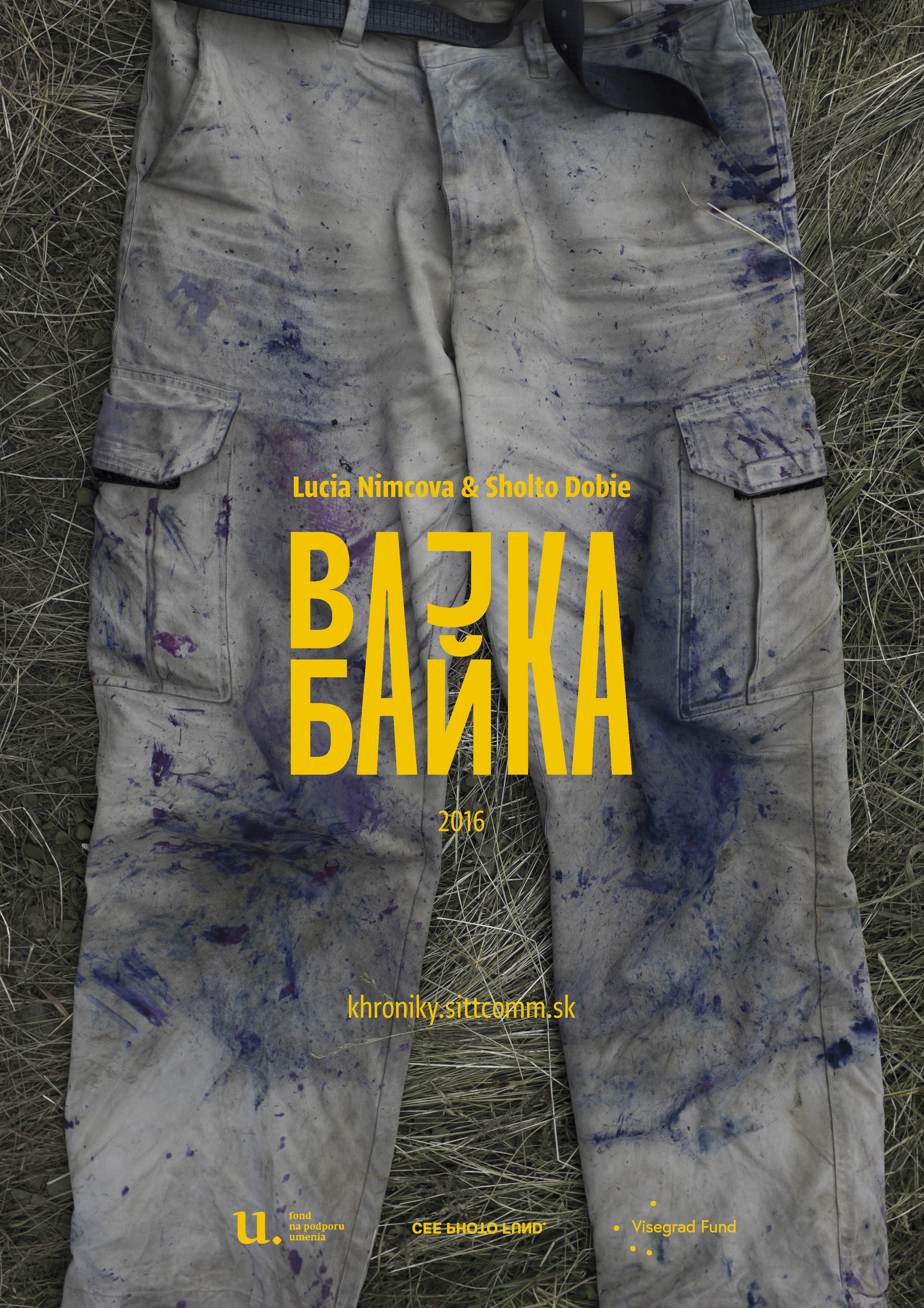 Lucia Nimcova​ is an artist with a deep interest in the complex, paradoxical, tragic, humorous and sometimes absurd set of social and cultural relations that form everyday “reality” in Eastern Europe. Her work in photography, video, performance and sound attempts to capture both official and private experiences within groups and communities.​

Since 2014, together with Sholto Dobie, the artists have gathered an archive of photography, video and sound recordings, throughout western Ukraine. As opposed to traditional documentary practices, the artists prefer to describe their work as a folk opera; a collection of songs, stories, music, performance and field recordings, existing somewhere between an ethnographic document and musical theatre.

Throughout history, traditional music and culture has been appropriated and misrepresented; presently in Ukraine, patriotic songs play an important role in fueling a populist romantic nationalism. In contrast, the artists seek to capture official, private and hidden realities within communities that are excluded from the main historical narrative of the region. Their main interests are those songs, which describe ­ in tragic, brutal and comic ways ­ domestic abuse, murder, conflict, sex, love and hate. The artists want to show that the alternative folklore of the region: hard mountain rap, vintage feminism and filthy Karpaty hip hop, is still alive and relevant, before it’s last inheritors disappear.

Nimcova ​and D​obie’​s ongoing work is a self-proclaimed improvisation. They move freely between various locations and integrate themselves in kitchens, fields, roadsides, weddings, funerals and public events. These places become stages, in which everyday life and theatre paradoxically come together. In this way, their work embraces the inconsistencies and complexities inherent in any ethnographic document. It is a contemporary chronicle with an inclusive approach to material, incorporating industrial sounds, lullabies, military funerals and hen parties.

BAJKA / A TALL TALE​ follows on from ​Nimcova’​s previous work on both the female experience in Eastern Europe and contested histories of her native Rusyn minority. This work similarly seeks to show how the past influences the present. In the end, it is an attempt to navigate polyphony of subjectivities, in the context of Ukraine's unstable situation ­ currently and historically. 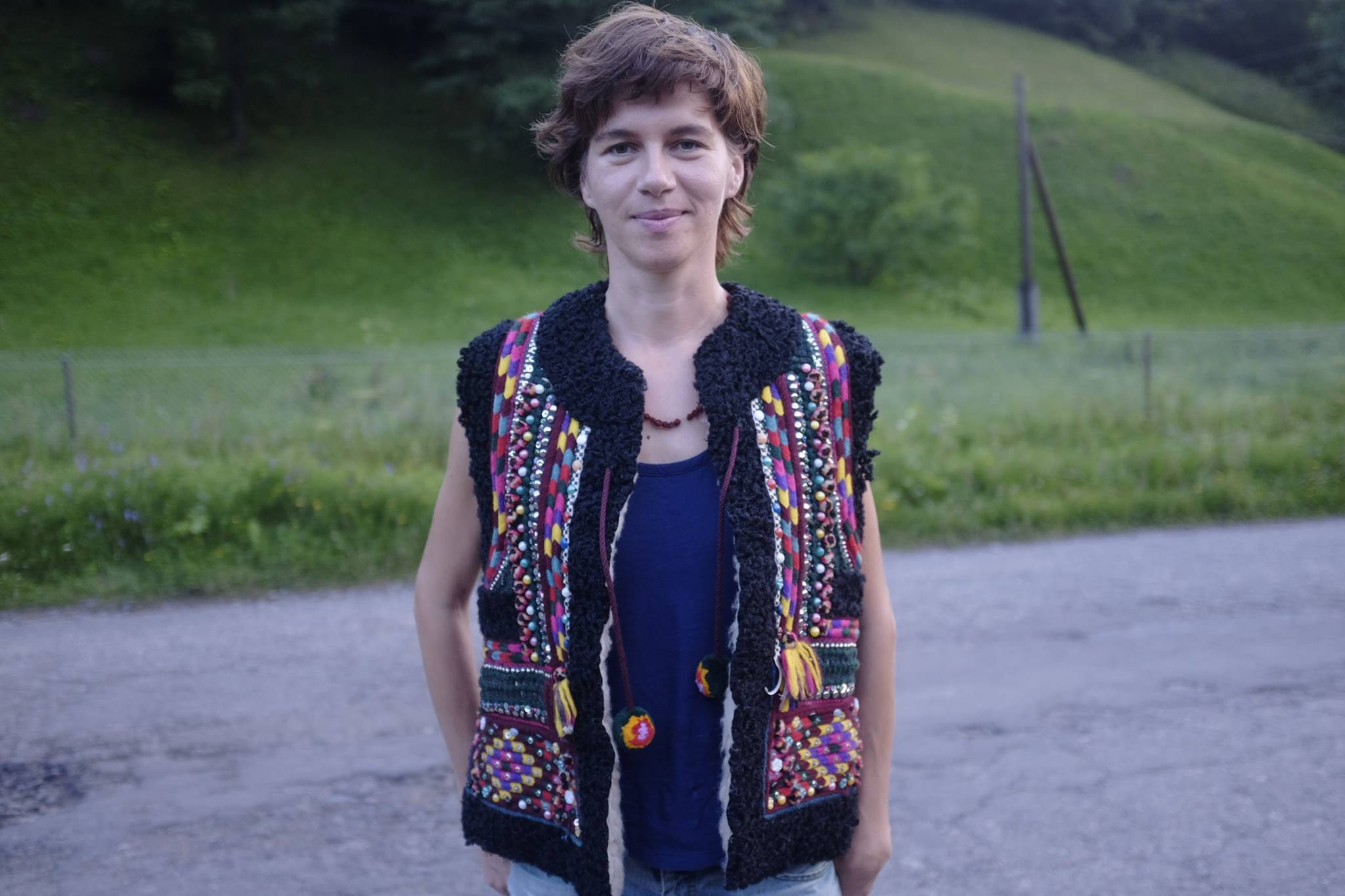 Born in 1977. Lives and works in Brussels and Humenne. Nimcova studied at the Rijksakademie Van Beeldende Kunsten in Amsterdam, Netherlands. 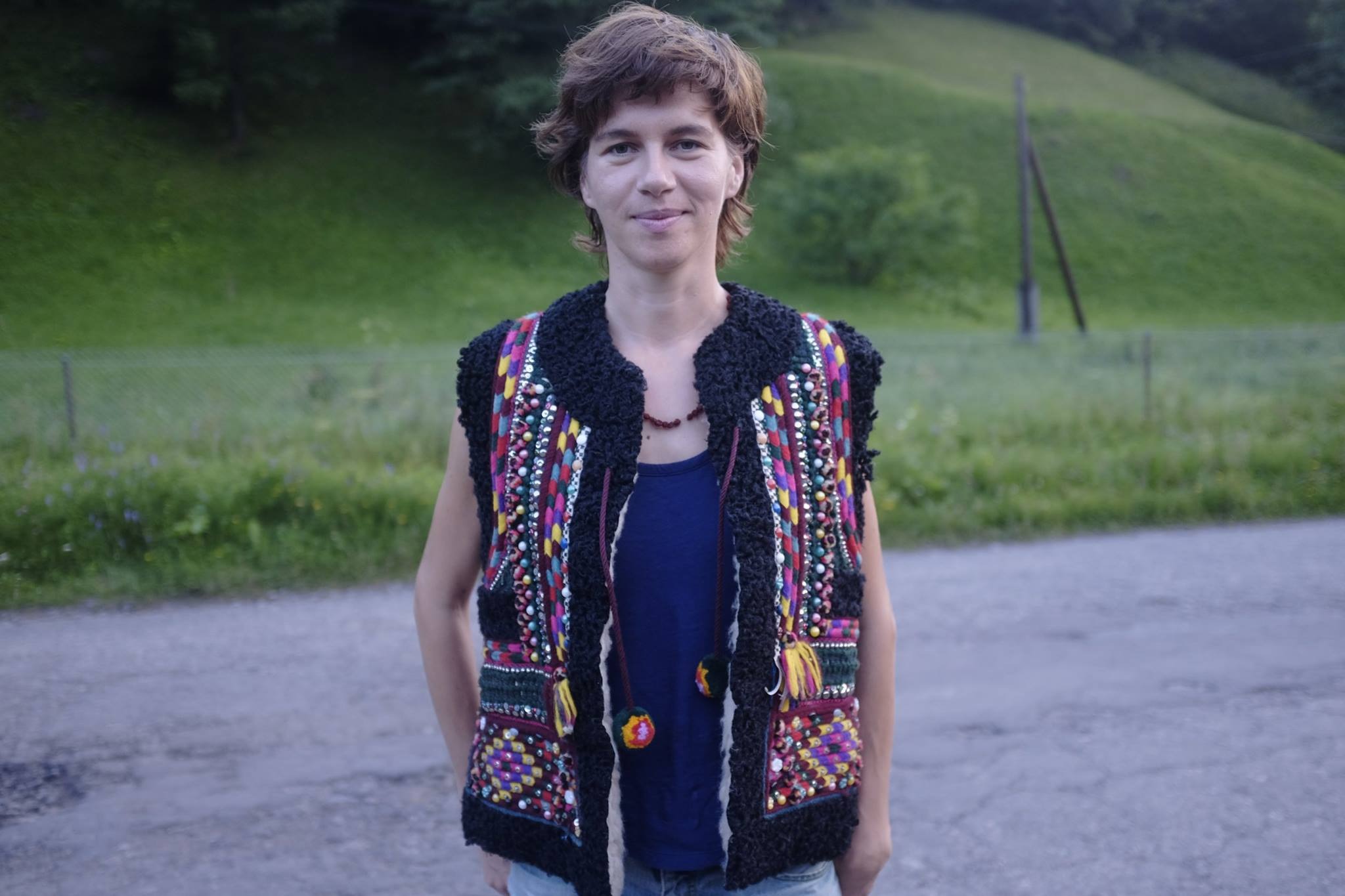