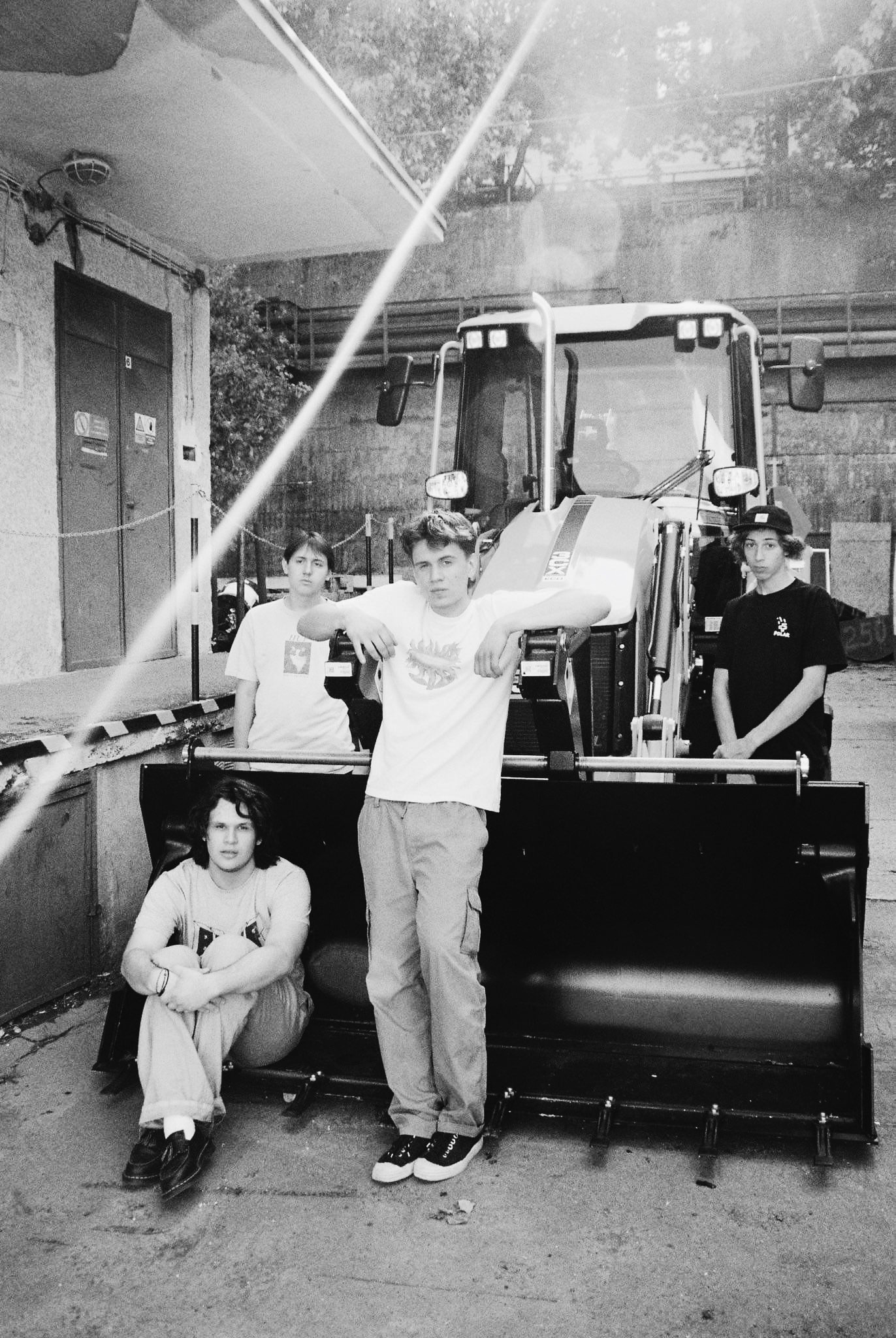 Krstní otcovia (The Godfathers) is a band of four godfathers who have never baptized anyone. To list their musical influences would be pointless —these hail from an underground so deep that nobody would know them anyway. The famed music critic and reviewer of sweetened beverages Michal Papcun wrote about the band for the monthly Kapitál: When we look at Krstní otcovia, we feel like we’re looking at a classic indie-rock band. Their sets, however, repeatedly surprise with forays into deconstructive prog-rock, typical for bands like Black Midi or Black Country, New Road and with transitions from rehearsed compositions to spontaneous improvisations. At the same time they are close to the bands Raptor Koch or Vojdi.