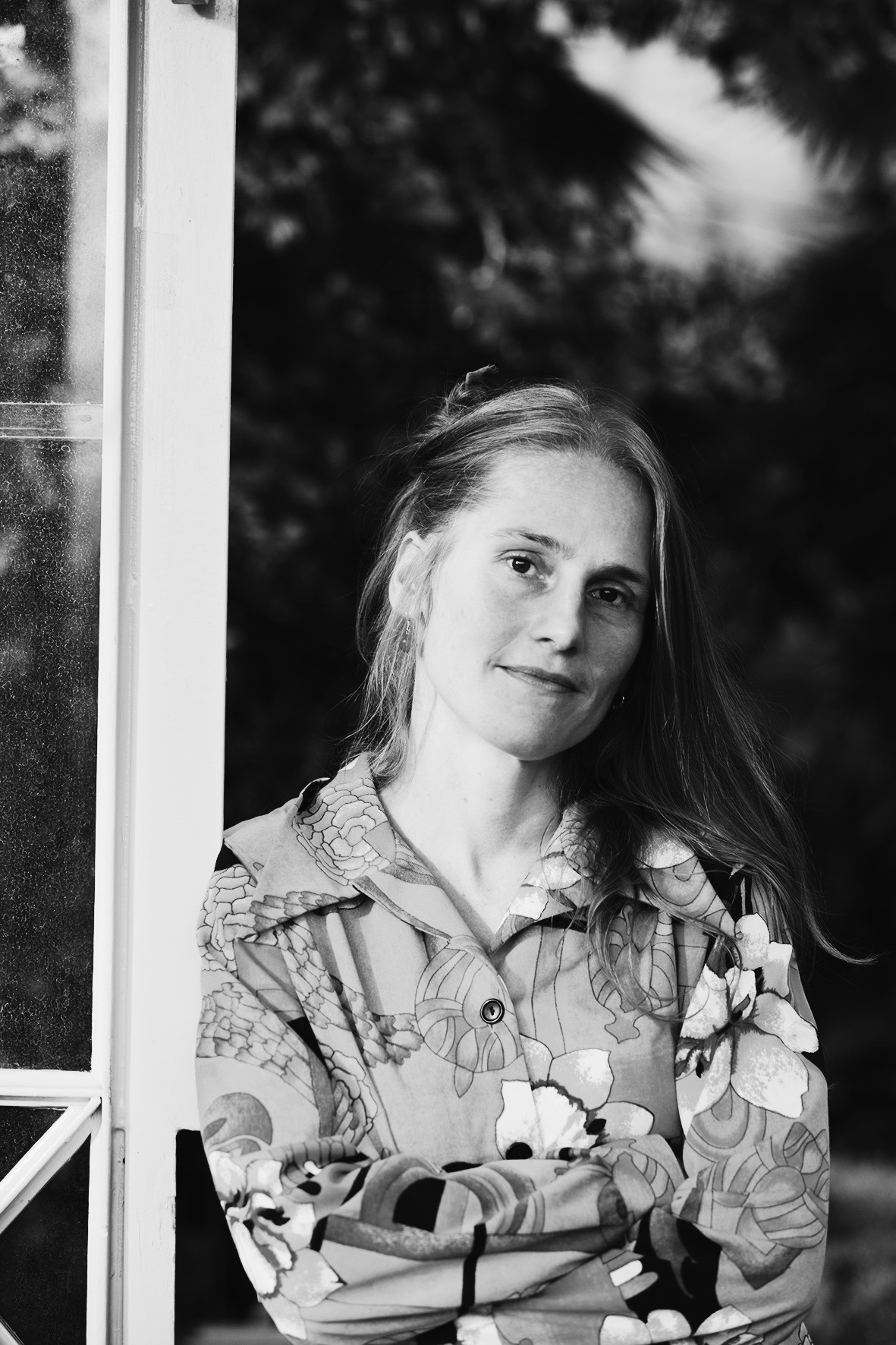 Alexandra Salmela (1980) is a Finnish-Slovak writer based in Tampere, Finland, who lives and writes both in Slovak and Finnish. She was born in Bratislava, where she graduated from Academy of Music and Dramatich Arts in theatre dramaturgy, later she received her second MA in finnish language and literature from The Charles‘ University in Prague. Her first novel, 27 or death makes an artist (2010), won the Helsingin Sanomat Debut of the Year Prize and Kaihari Prize, and was nominated for the Finlandia- and Anasoft Litera Prize (slovak translation Salmela&Žilinská). Anasoft Litera nomination went also to her second novel Antihero, which was shortlisted for The Prize of The Academy of Sci-Fi, Fantasy and Horror. Her third, episodical novel 56, or? came out in 2021. Currently, Salmela works on her fourth, two-part novel The Estranged Body, in which she continues examining the possibilities of visual form as means of literary expression. In her work for children, Salmela has long cooperated with the illustrator Martina Matlovičová (Giraffe Mum, The tree, The Fantastickle Friend) and transformed two initial series of the popular TV-series Mimi and Líza into literary and radio play form. Occasionally she is involved with translation, drama and performing arts. She is interested in borders of all kinds, journeys both physical and mental, as well as language. Her works, whole or in excerpts, have been translated and published in a dozen of languages from finnish to chinese, from danish to italian.