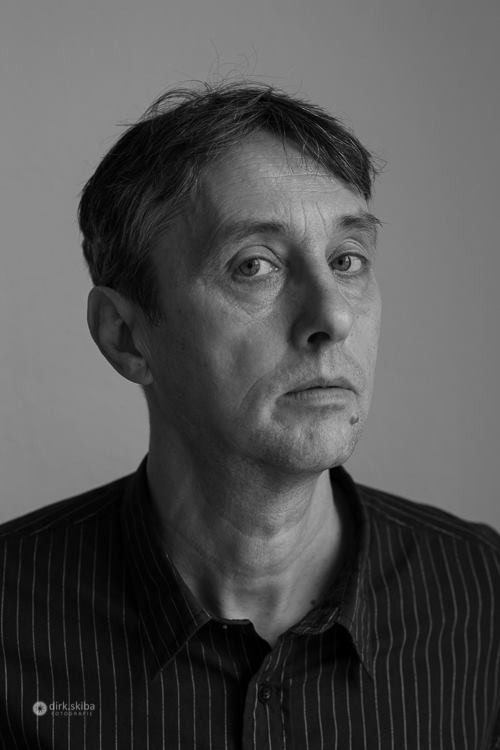 István Kemény, poet and writer. He was born in 1961 Budapest, Hungary. He learned Hungarian studies and History at ELTE Budapest University, graduated in 1990. He teached creative writing at ELTE Budapest University, at JATE University of Szeged and at Pázmány Péter University. Besides he worked for tv-series as a script-writer. First volume of his poems was published in 1984. He has several Hungarian books (poems, novels, essays), his poems had a part in international anthologies and he published volumes of poems also abroad: in German, French, Bulgarian, Spanish, Polish, Rumanian. He wrote also two novels: one of them was published in Vienna in German language. István Kemény got several literary prizes for his poems, novels and essays in Hungary. He has 3 children, he lives in Budapest. Last published book of him is a selected and new poems volume at publishing house „Magvető” in the autumn of 2021.