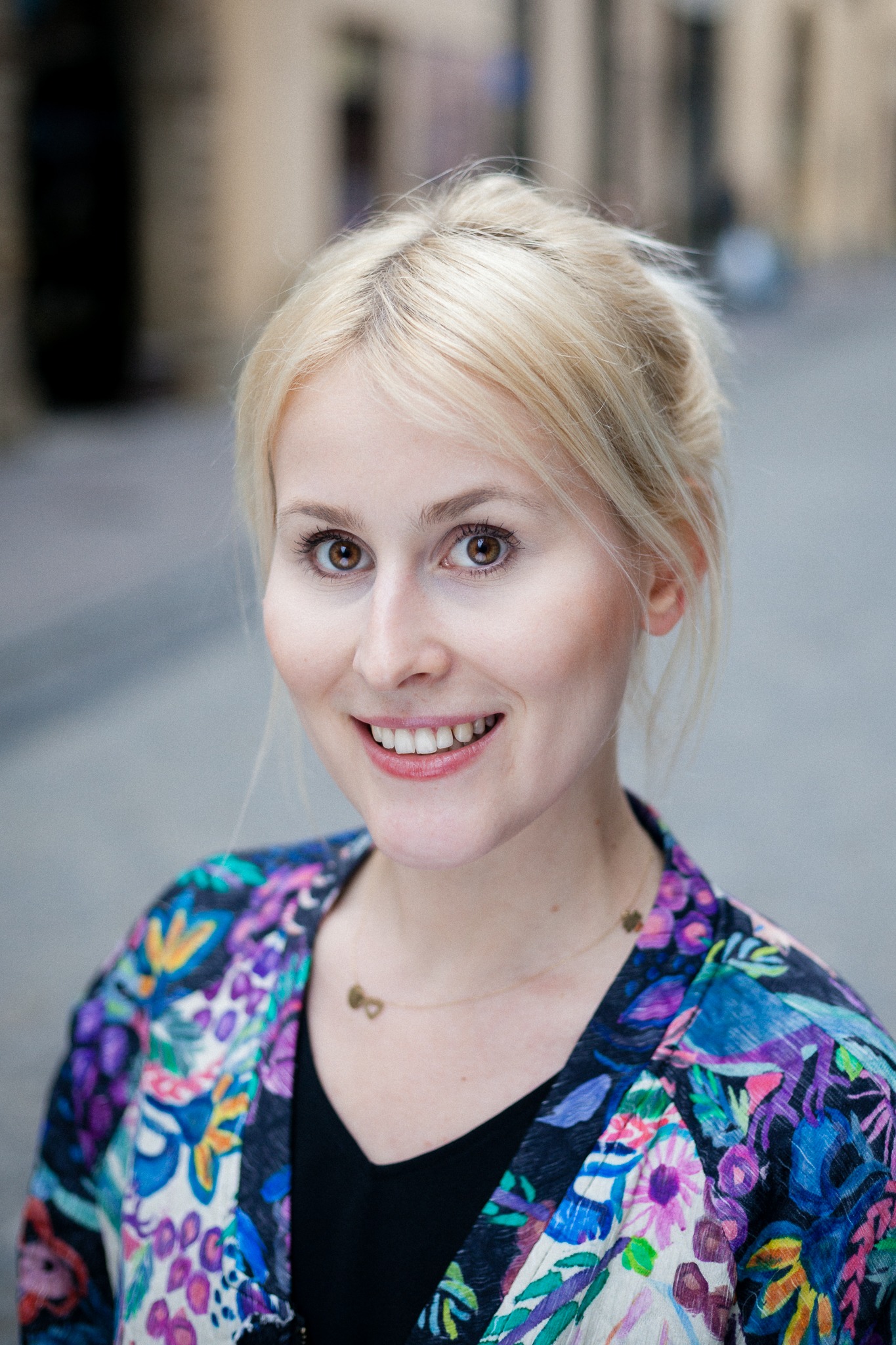 Natalia Malek – b. 1988, is a Polish poet, translator and book reviewer. A graduate of American studies at the University of Warsaw, she published four collections of poetry: Pracowite popołudnia (Busy afternoons, 2010), Szaber (The Spoils, 2014), Kord (Chord, 2017) and Karapaks (Carapace, 2020). She is the recipient of 2017 Adam Włodek Literary Prize for Emerging Writers and 2021 Gdynia Literary Prize. Her books were shortlisted for, among others, 2018 Wisława Szymborska Prize in Poetry and 2021 Wrocław Poetry Prize. Her poems, translations, literary and art criticism were published in, among others, Gazeta Wyborcza, Przekroju, Pismo, Odra, Res Publica Nowa, dwutygodnik.com, all major cultural magazines in Poland. She was invited to the European Poetry Platform versopolis.com. Her poetry was translated into English, French, Spanish, Danish, Greek, Hungarian, Lithuanian and Czech. For the last 12 years, she has been affiliated with the so-called post-linguistic poets. She runs literary seminars about the intersections of art and literature, women’s literature and the literature of English-speaking countries, and has been the curator of Spoken Word Festival Warsaw since 2015. In 2022, she will curate Poems in the City Warsaw. She translated the works of, among others, Louise Gluck, Sandra Cisneros and Terrance Hayes into Polish.