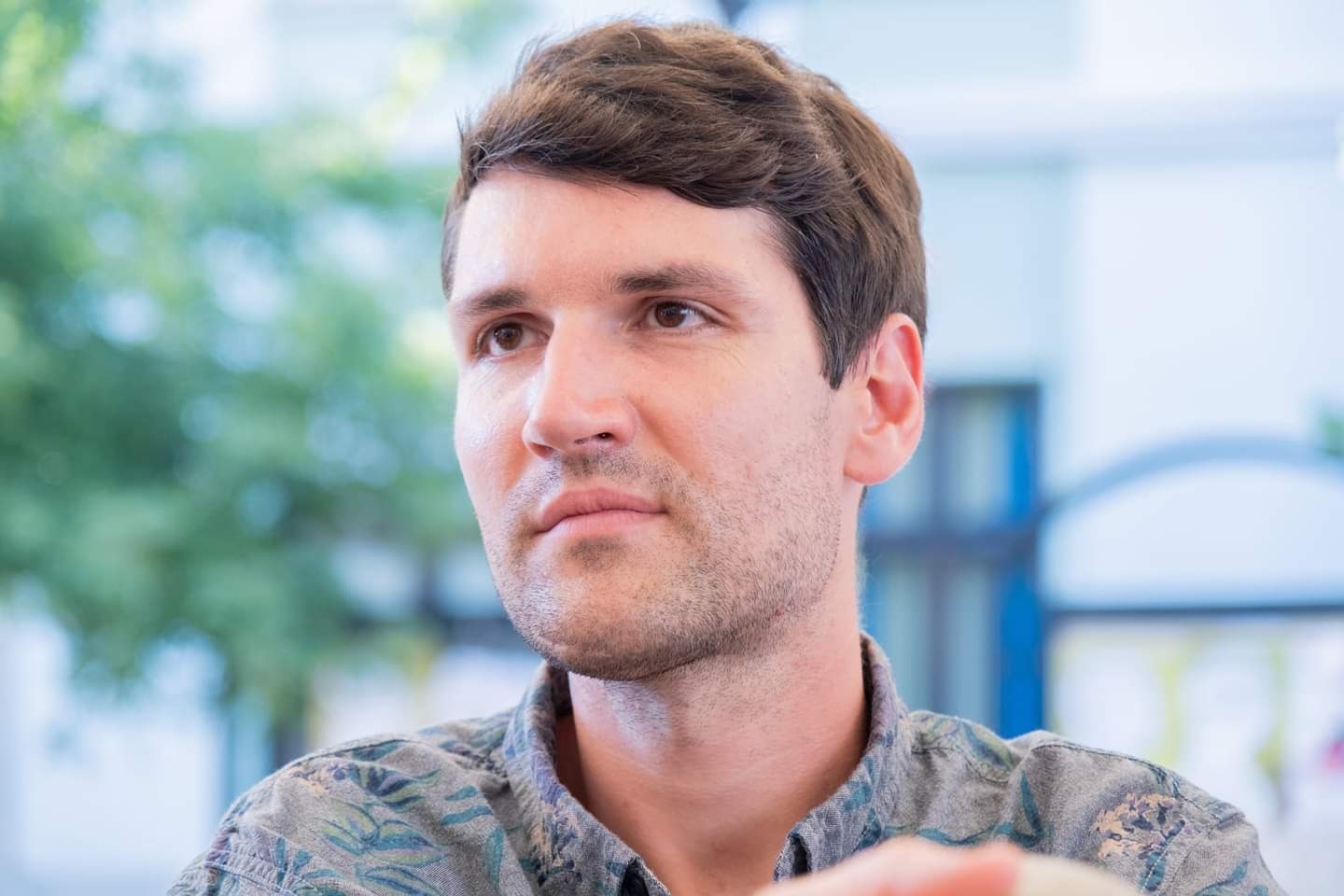 Andrei Dósa was born in 1985 in Braşov. He graduated a master in Cultural Innovation at the Transylvania University in Braşov. He published five poetry collections, the latest being entitled Expectativa luminoasă (OMG Publishing, 2020). He also published two novels, the latest being Multă forţă şi un dram de gingăşie (Polirom, 2021). For his books, he received several literary prizes, including: Mihai Eminescu National Debut Prize, 2012; Young Poet of the Year, 2013, Gala Tinerilor Scriitori. He is also an active translator from Hungarian and English. Many of his poetry translations were published in the “Poesis international” magazine throughout the years. In 2017 he was chosen as one of the Ten New Voices as part of an innovative project, Literary Europe Live (LEuL), led by Literature Across Frontiers (LAF). In the same year, he participated at the events of the VIII. edition of the Meridian Czernowitz Literary Festival. At the beginning of this year, he was part of the event POLYFON. Rumänische Live Poesie, at Haus für Poesie. Also this year he was part of the Authors Reading Month, one of the biggest literary festivals in Central Europe.