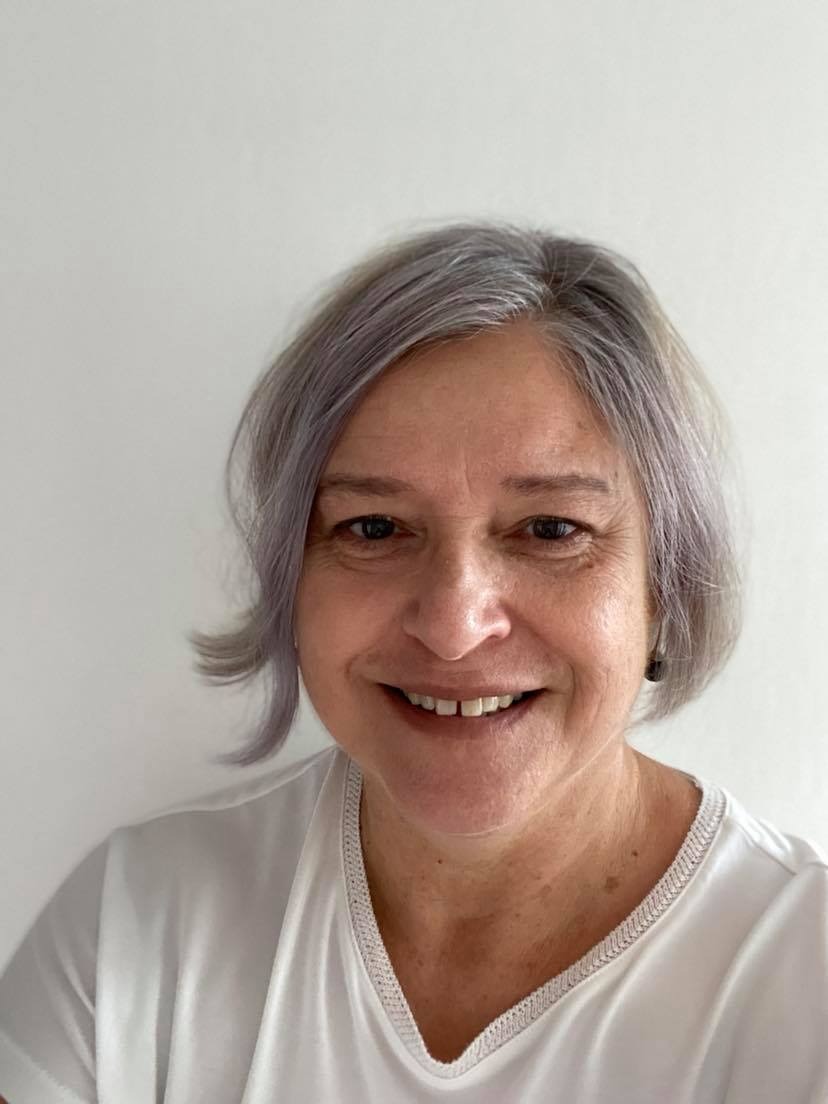 Jana Juráňová (1957) Author of fiction and children’s books as well as theatre and radio plays, Jana Juráňová was in 1993 one of the founders of ASPEKT, a feminist cultural, educational and publishing organisation. In her writing, Juráňová consistently and successfully disrupts the traditional gender stereotypes and Slovak myths with a dose of healthy irony. Her educational work and the scope of her knowledge have turned her into a key figure in Slovak feminism. In the course of her literary career she has been shortlisted four times for Slovakia’s most prestigious literary prize, the Anasoft Litera. She has translated many books fro English, among others authors of fiction Margaret Atwood, Diana Athill, Anna Funde, Barbora Levy, Xialu Guo, Jeanette Winterson, and nonfiction: Judith L. Herman, Judith Butler, Dragan Klaić and others.

Her books have been translated into more than ten languages. In 2019 she received the Order of Ľudovít Štúr (First Class) from Slovak President Andrej Kiska for her extraordinary contribution to the development of democracy, human rights and freedom, as well as for her literary activities.