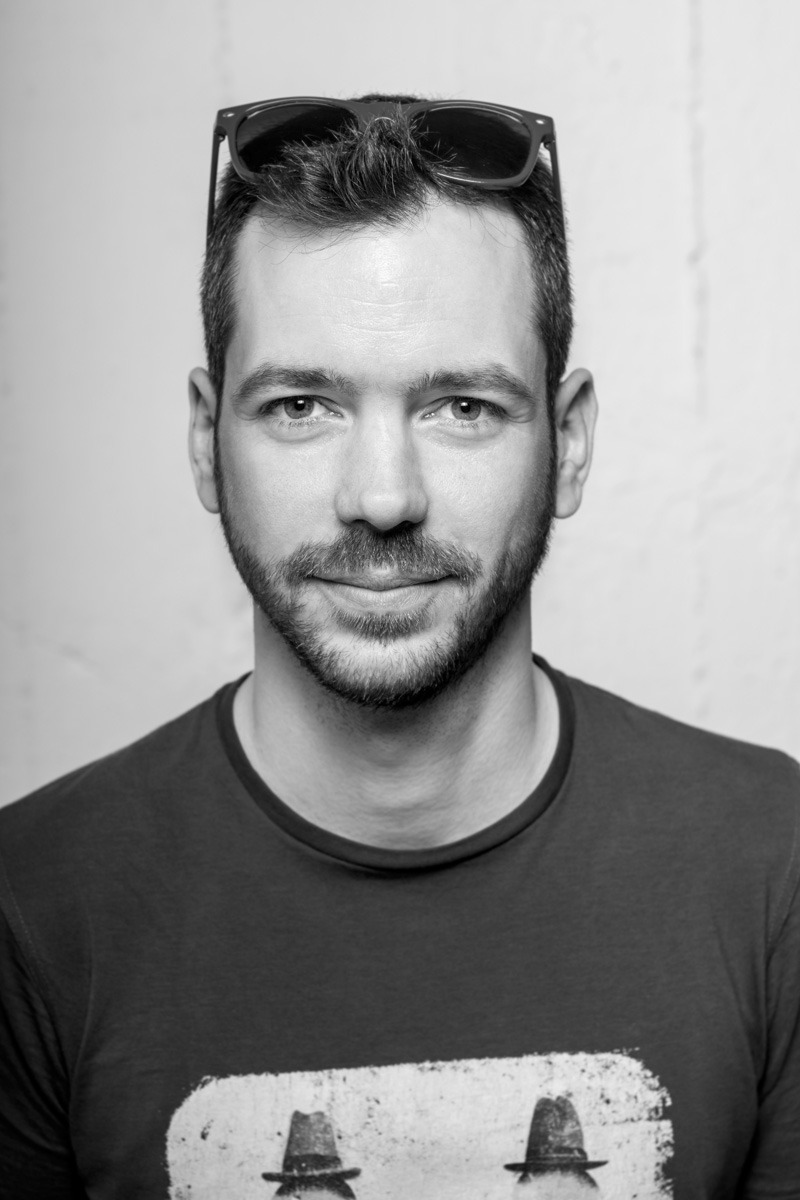 Hungarian poet and musician, currently lives in Budapest. Sirokai graduated from Liszt Ferenc Academy of Music Budapest as a Percussion soloist and teacher. He published three volumes of poetry. His second collection (The Book of the Beat’s Witnesses, 2013, Libri Publishing House) was translated to French, his third book (To the Phantasmians, 2015, Libri Publishing House) won the prize of the Bookstore of Writers Budapest. After his fourth book (Greenery 2020, Jelenkor Publishing House) he won a major Hungarian literary prize, the Füst Milán award.

His poems were translated to English, German, French, Czech, Slovakian, Polish, Croatian, Serbian, Bulgarian and Macedonian. Sirokai is also the founder and editor of more than 10 literary blogs focusing mostly on Hungarian and international poetry. He is one of the resident teachers of the poetry seminars of Association of Young Writers Hungary and also the editor of the Association of Young Writers Hungary Books. As a musician he gave concerts in Europe, USA and Canada with the Amadinda Percussion Group. 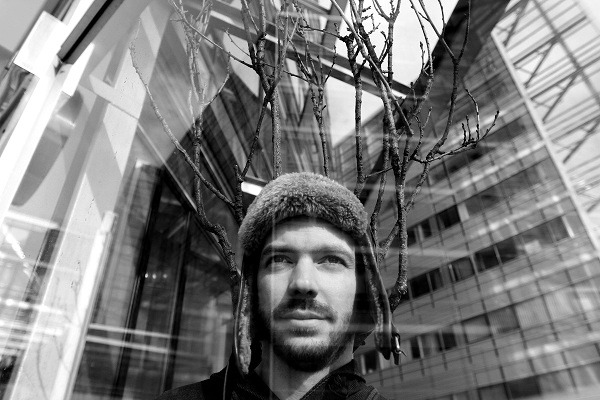